Everyone knows the outside of Oklahoma homes take a beating and the effects from damage and normal wear and tear can manifest themselves in many different ways. However, there are two aspects of the home that is often overlooked, but if left unchecked its effects can be felt in multiple facets of one’s life. Most houses in Oklahoma do not have adequate ventilation or insulation. Even brand-new houses being built will most likely be lacking in this department, which can be destructive to one’s home, budget, and even health. Out of the issues and problems that arise with improper insulation and ventilation, inadequate ventilation has the most visible effects. Ventilation related issues can cause hard physical damage to a house as well as putting a dent in your wallet.

One of the most common and destructive forces in nature is water, and the home is no exception. When people think of water damage to their home flooding, as well as ice and snow are the first things to come to mind. However, there is another form that water can take that can be just as destructive, harmful, and expensive to fix if left untreated, condensation. Condensation occurs when water collects on a cold surface when humid air is in contact with it. This is what happens in thousands of households across the state when the temperature drops inside the home, especially at night time when the heating is turned off. Just like a canned drink, the air reaches the point where it can no longer hold onto to all the moisture that we create in our homes and it migrates to the coldest surfaces – the windows, walls, behind furniture and in the roof. Condensation is most noticeable in winter because there is a large difference in temperature between the inside and outside of the home. That means once the heating is turned off the inside temperature drops quickly and soon reaches the point of 100% saturation. As the air cools further, some of the water can no longer be held in the form of invisible water vapor and begins to form liquid droplets. Condensation is the most common form of dampness and will eventually lead to mold growth if it is left to develop over time. Condensation can also build up in the decking of the roof of the house, causing it to bend and warp, causing it to lose its structural integrity and in extreme cases can even collapse in on itself. Introducing adequate ventilation, with a condensation control unit, gently ventilates the home from a central position such as the landing to transform a stagnant and stale atmosphere into a fresh, healthy, safe and condensation free environment. 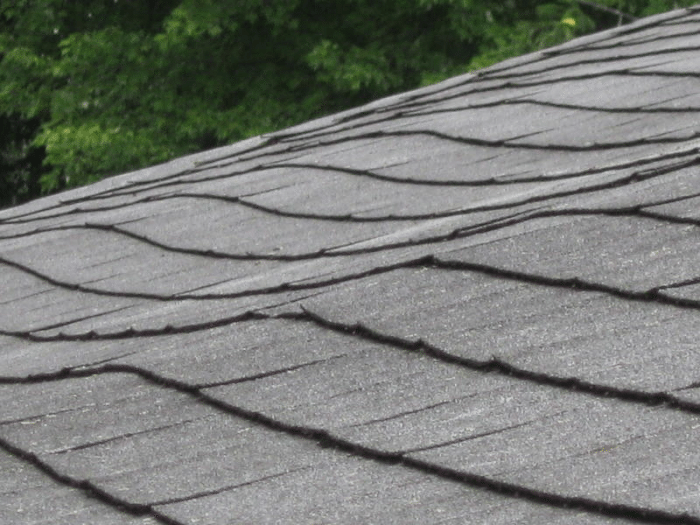 While making sure a home in properly ventilated is extremely important, making sure it is properly insulated is just as important. While it may not have such jarring physical affects like improper ventilation, improper insulation can have a huge affect in another area, your energy bill. By adding good insulation, such as spray foam insulation, you can improve the warmth and even the value of your home and save on energy bills as well. Insulation for all structures is measure in something called “R Value”. R Value is the capacity of an insulating material to resist heat flow. The higher the R-value, the greater the insulating power. The U.S. Department of Energy recommends that houses in Oklahoma have an R Value of either 30, 49, or 60; however, most homes in Oklahoma have an R Value of 17. Every increase by 10 in R Value will save the homeowner anywhere from $150-$200 dollars a year on the energy bill.  A study carried out by the Buildings Performance Institute of America, has suggested that 97% of buildings in the United States need to be upgraded in order to achieve an Energy Performance Certificate label of at least “A”. In particular, the study showed that 75% of homes are inefficient when it comes to insulation, even those built in the last 30 years, and all buildings built before 1990. Only some homes built after 2010 are proving to have the correct insulation and other measures to achieve “A” rating.

Having the proper ventilation and insulation in one’s home should be immensely important to builders and homeowners everywhere, but sadly, that isn’t the case. However, addressing the situations before they become problems will save a lot of time, energy, and money. Let Sparrow Construction’s dedicated, professional, and well-trained team help you bring your home up to code, save money, and create a safe space for everyone to enjoy!